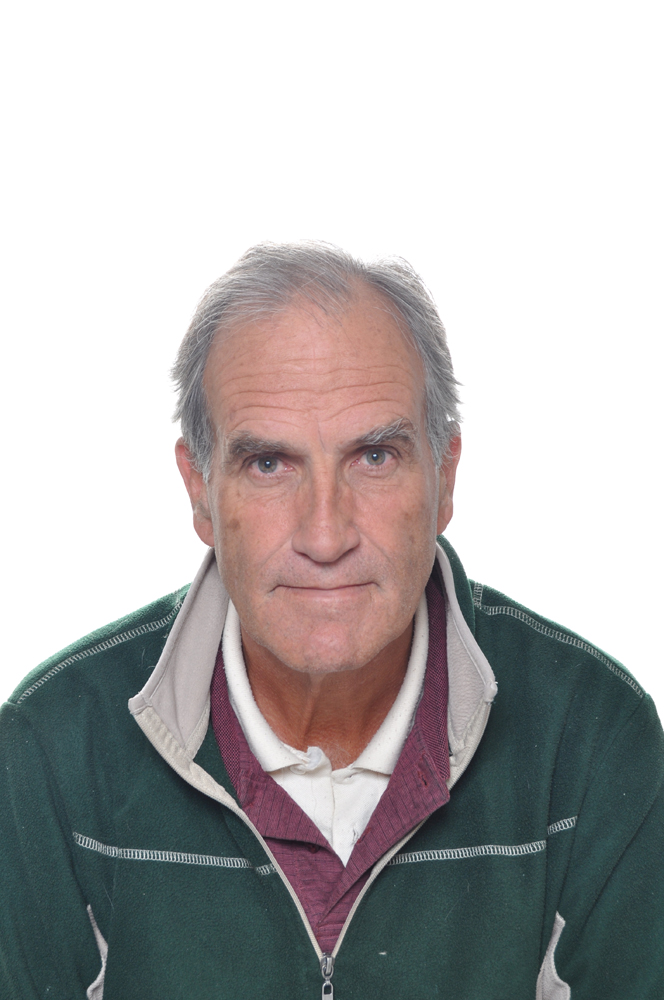 [vc_row][vc_column width=”1/2″][vc_single_image image=”25388″ img_size=”full”][/vc_column][vc_column width=”1/2″][vc_column_text]Touching Africa has the privilege of welcoming Piet Barnard to the team. He joined us during March 2020. Piet’s CV reads like a story full of adventure; at the same time, packed with the challenges of life! Piet was born in 1949 and spent his childhood in Italy, Belguim Congo, Old Rhodesia and West Germany and matriculated back in Ceres, South Africa. His father was a high-ranking diplomat representing South Africa in various countries, giving Piet exposure to a political reality spread over various political domains.

He had a long and colourful career covering the military (with a BMIL BA in Geo-politics, part of the executive branch of the SA Navy, Aide de Camp of State President), private sector (kibbutz in Israel, business owner and developments), and serving as governmental official (Vice Consul in New York, Consul General in Blantyre and Botswana and serving in the Union Building). Piet was part of a team assisting with rural development with wide travelling also covering Zambia, Namibia and Angola.

Recently, Piet has been involved as project manager in various projects and a number of community focused development programs. Piet is married to Mary, lives in Potchefstroom and they have four kids. With a very rich background of international exposure, Piet is a true Ambassador of the Kingdom of God in all aspects of life and has a dream to make a difference around him. It is a privilege to have his wisdom in our midst, and his availability as Ambassador for Touching Africa on various forums on the way forward![/vc_column_text][/vc_column][/vc_row]

Social Cohesion and Moral Regeneration in the North West Province