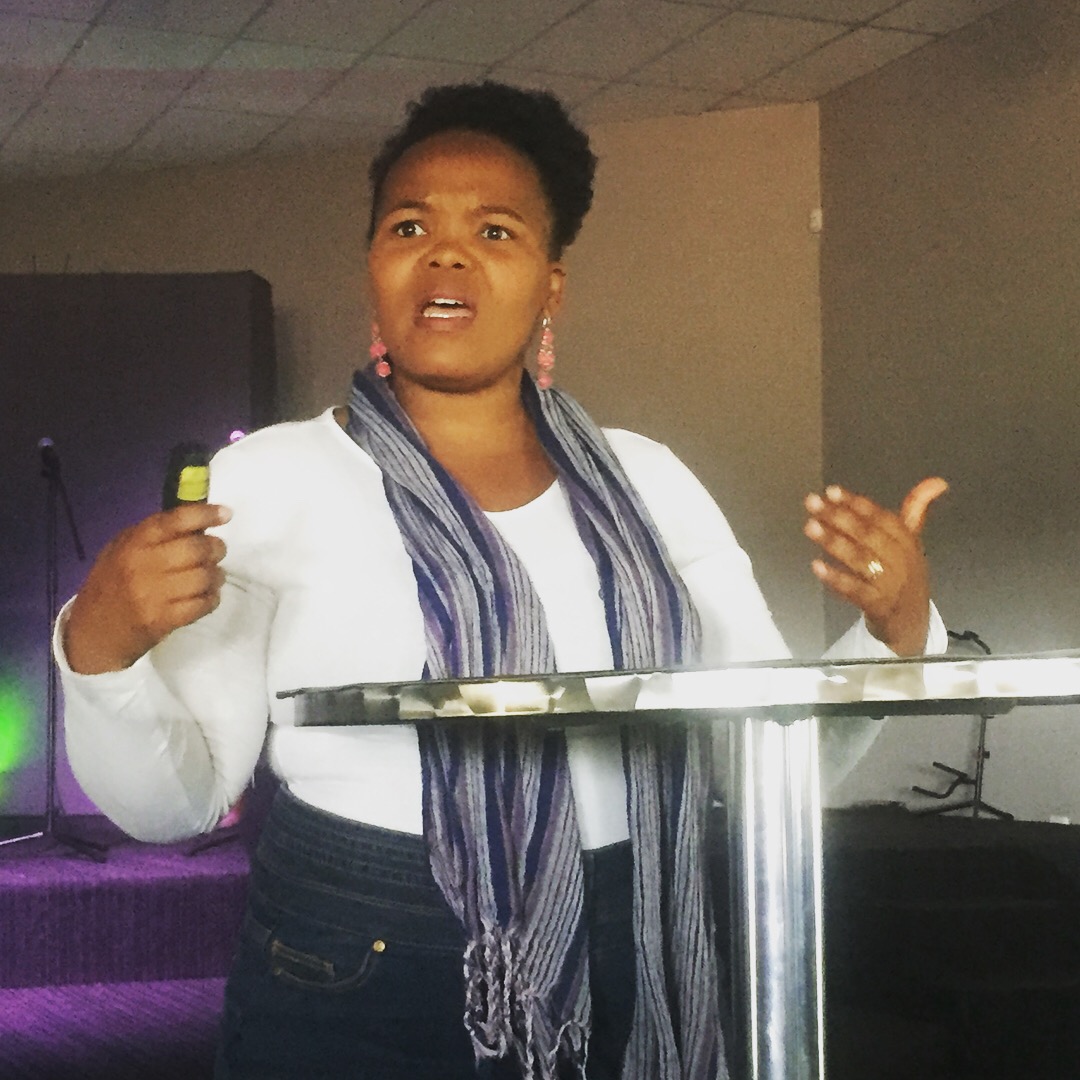 Their ultimate aim is to promote social cohesion and reconciliation across races, cultures, classes and all that threatens to divide us. It is a practical initiative that gives ordinary people tools to use in their daily efforts to combat racism.

On the 25th of October 2017, Touching Africa invited Heartlines to provide this course to NPO’s within Potchefstroom. The level of participation of the attendees surpassed our expectation. They had the opportunity to debate on given racial and cultural issues, which they did exceptionally well. Additionally, they were interacting with each other and really made the event enjoyable.

I would like to touch on some issues that were addressed that specifically stood out for me:

We have reached a point in society where we do not even know who our neighbours are anymore. We give waves as our neighbours pass by, but it is more of a formality than a sincere gesture. Why is it, that the lady I sat next to in a meeting, knew more about me in 30 minutes than the people residing next door do? It is so sad how we have become so distant.

Ntate Mandela once said “if you talk to a man in a language he understands, that goes to his head. If you talk to him in his language, that goes to his heart.” We live in a highly diverse country, yet many of us make no effort in learning another language. If you are going to connect with someone on a deeper level, you have to speak a language that they understand. Even though many people can speak English, learning a local language will help you to communicate and integrate with locals. By doing so, one indicates that one shows interest in other cultures.

To those of us that have employed domestic workers and gardeners, for example, how many go the extra mile of visiting their homes in order to understand their neighbourhood, under what conditions they live and most importantly to actually know where they live? Not many of us think that far or are concerned to such a point.

These are some of the issues that were discussed, issues that everyone needs to lend their ears to, issues that will help all of us to make more effort to notice, give attention to and understand the people around us. Our next Heartlines workshop will be held early next year. I invite you all to join this initiative that will help South Africa to pave a greater future for generations to follow.