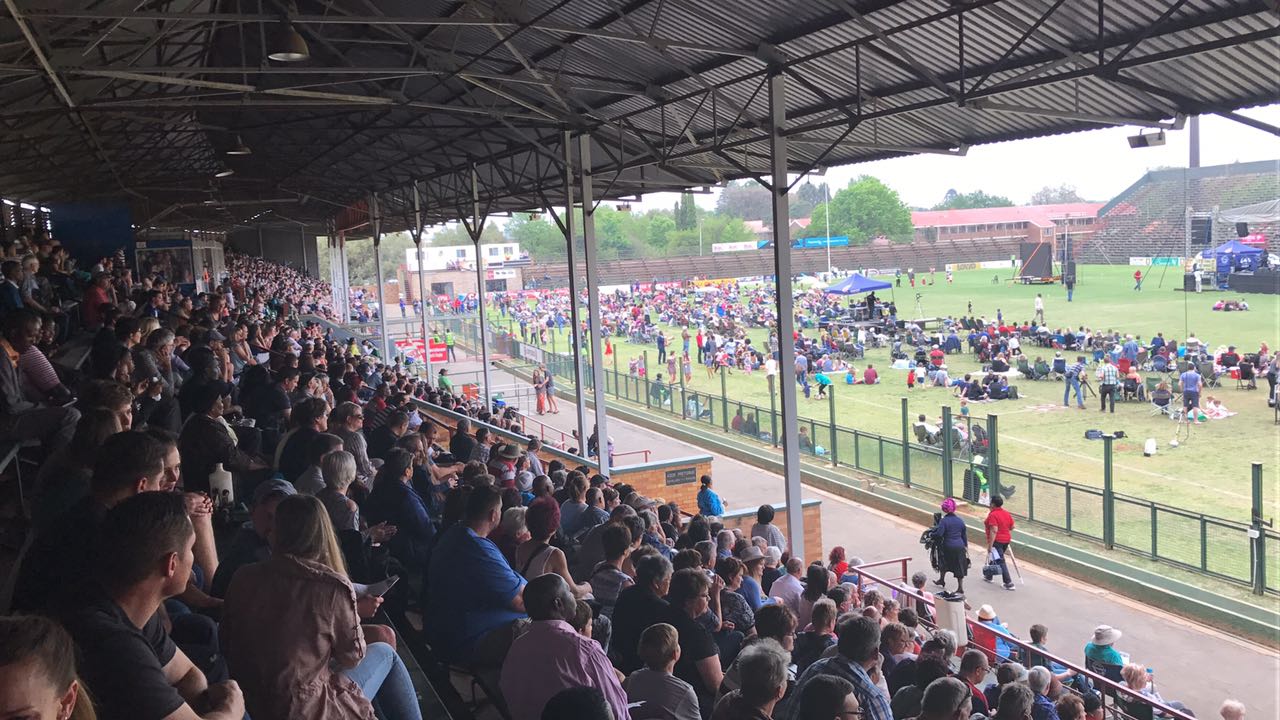 On 24 April 2017 Rev Willem Louw heard the voice of the Lord to bring together the people of Potchefstroom across boundaries of different languages and church denominations.

The assignment was to work together and to pray for unity and transformation in our town. In the 40 days that followed, with every gathering, more people joined in – businessmen and women, the University, the local municipality, the army, the police, several security companies – the list just goes on and on. Money never came into play and the people of Potch gave of themselves unconditionally – amazing!!

For years I experienced that people prayed for Potchefstroom, but always as individuals and in small groups. Several people tried to give it momentum by trying to involve pastors from different denominations, but all the efforts were in vain. But this time around it was different. Something happened in the spiritual realm. More than a hundred pastors started to work together. It’s Time Potch was born.

On Sunday, 7 September 2017, approximately four thousand people joined in praying. For me, the highlight of this event was the gathering of a huge number of pastors, ministers and their wife’s kneeling down before the Lord Almighty. Different denominations, languages, women, men, and children pledged their loyalty to each other and to the Lord. I was really touched to see even the crowd in the pavilion kneeling down to worship our King. The spirit of the day was embodied by the children from all over Potch spontaneously playing together.

A blessed harvest in Zambia