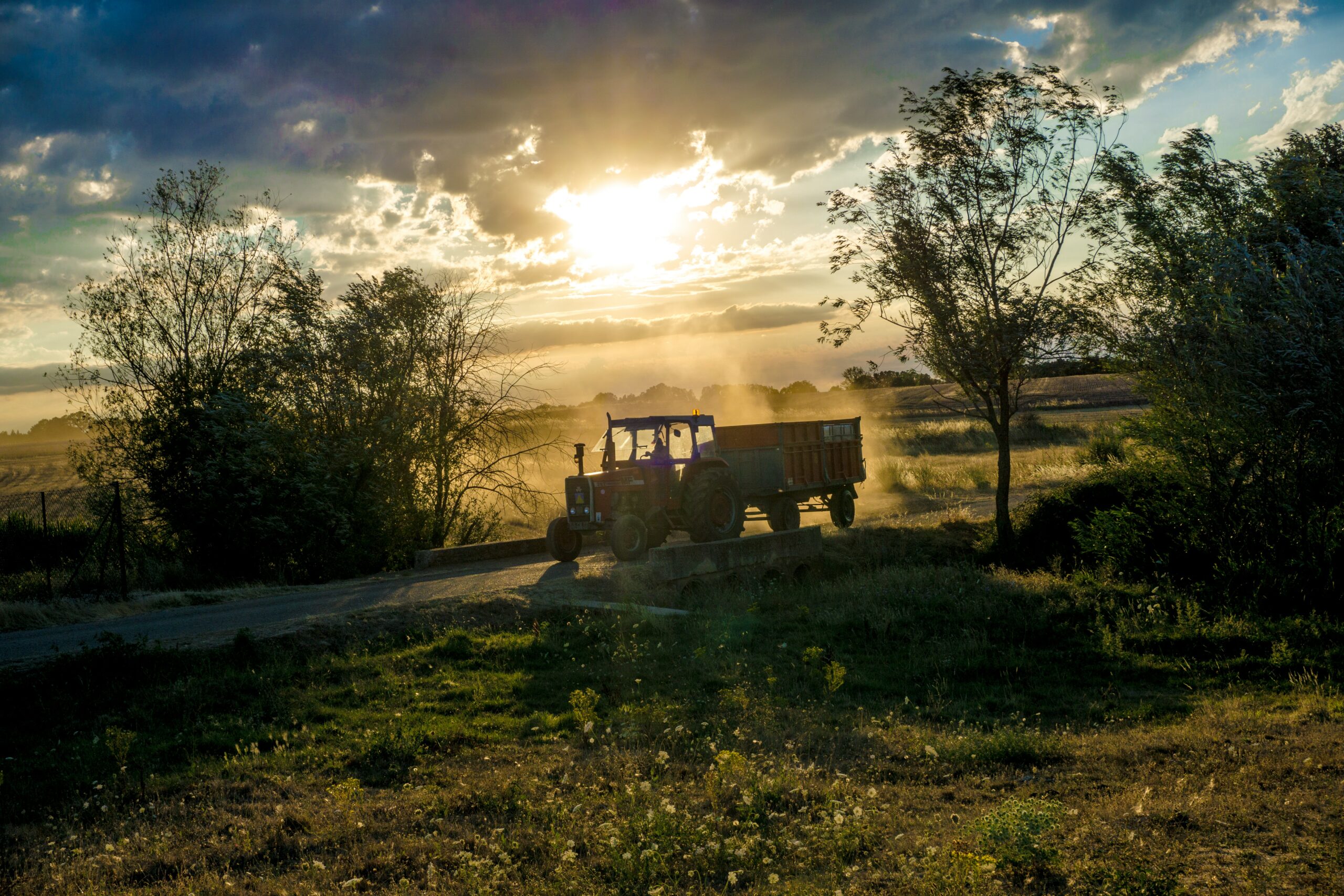 MD Foundation represents a community of believers with the common purpose of making God’s Kingdom visible on earth with focus on the AGRI fraternity in the Ficksburg area. Through farming and conducting business, MD aims to create work, train and uplift people, and care for the poor and sick in the community. The MD vision is to change the entire region and community, hence the opportunity as a pilot project to realise MD as an Agri Hub, not just as a large commercial farm but rather a changed community with agriculture as a starting point.

MD Foundation (PTY) Ltd was formed in 2010 when 5 family-owned farming operations rallied together after each individually reached a point where change was inevitable. They relinquished all their private possessions and ambitions so as to position themselves efficiently with a common purpose.

This self-identified purpose is the social and economic development of the local community through their agricultural enterprises, which they simplify by stating that they are making God’s Kingdom visible on earth. Currently, MD Foundation employs approximately 200 individuals upon which approximately 2500 people depend on for financial support. Their current farming divisions include MD Dairy, MD Ranching, and MD Agri.

MD Foundation is purposefully aligned to facilitate job creation and to produce high-quality food products to address the immediate threat of food shortages. The world has changed overnight, and we must be able to adapt accordingly in a very limited timeframe. MD Foundation has strategically positioned itself among a network of high impact organisations and different role players, such as Touching Africa, which enables the company to effectively address the immediate challenges that Africa faces.

Kingdom Conference: The driving force in the community