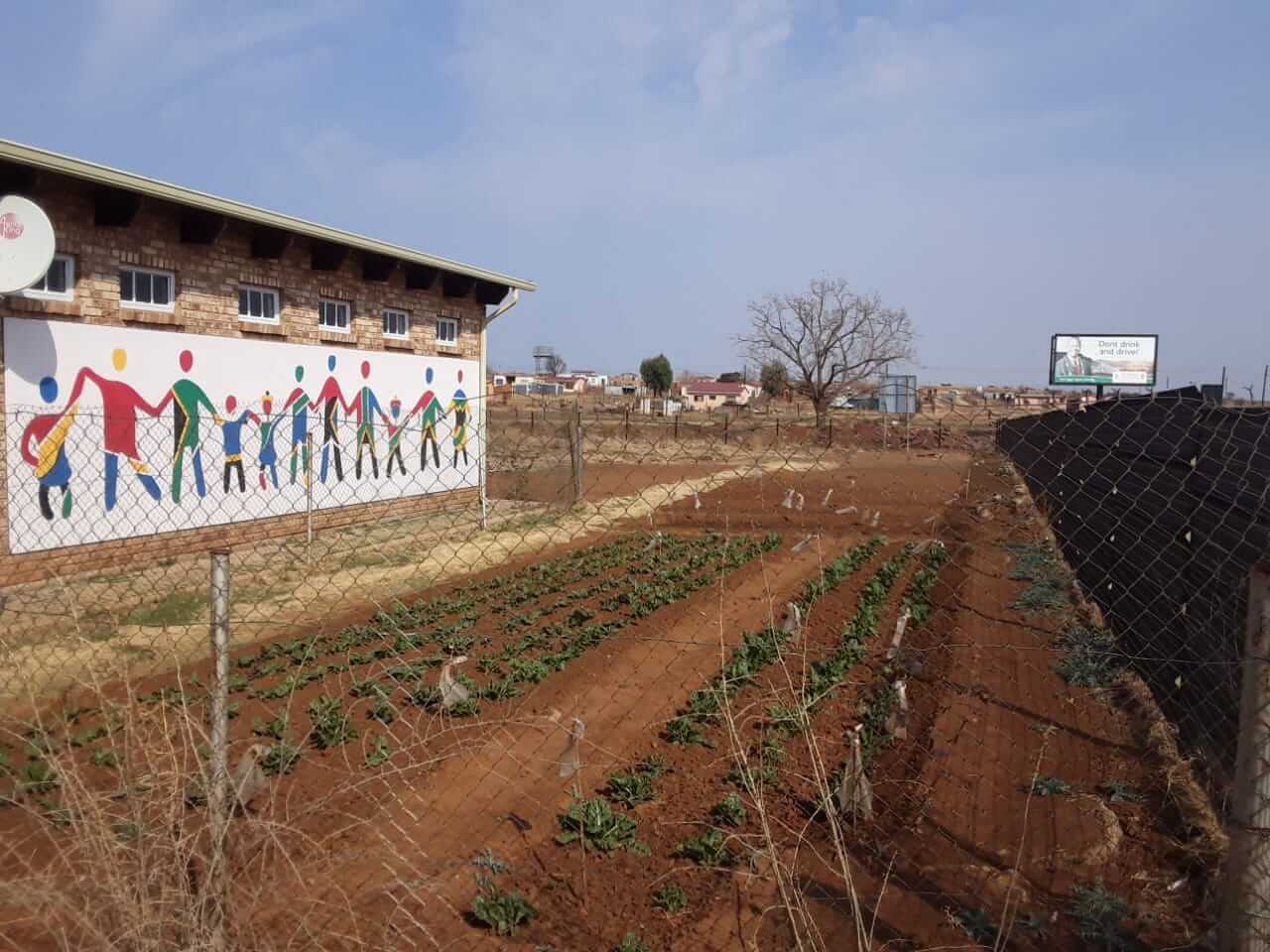 On 20 August 2021, Touching Africa accompanied Rre Saki Tlotleng on the first of three visits to Boikhutso, located in the Rural Area of the NW Province, west of Ventersdorp.

The occasion served to attend two plenary meetings and the launch of Monna Emelela, a Programme against Gender Based Violence (GBV), on 31 August 2021. Furthermore, to introduce TA to the Chief Directorate of Social Services Mafekeng, represented by Ms Maribeng.

This all took place at a newly constructed site financed through the German Embassy, which was not only fenced, but also had access control and on-site security. The Department of Social Development is responsible for the running costs of the venue.Inside the fenced area there is approximately 80m x 30m of virgin soil which has the potential to produce vegetables for the village. Water is currently pumped from a borehole to an elevated JoJo tank. The electricity is paid by Social Development. 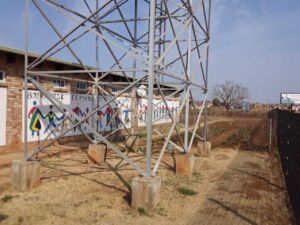 The accompanying photos show the initiative which 6 young men have since taken to start a vegetable garden. They have advanced to the stage where they need a hose and encouragement which TA provided whilst there.

The long-term solution is an irrigation system whereby the whole area can be reached. To be sustainable this will require a booster pump as the water pressure is too low to be effective. The initiative has the potential at relatively low cost to touch the lives of a community and serve as a pilot project for Invest Rural.

This plan of action was discussed with the two leaders of the group during the second visit and Touching Africa’s interest was welcomed. The following steps were discussed and agreed on:

The afternoon before the day of the launch, the MEC requested Saki to postpone the launch of the Monna Emelela event for reasons unknown. This however need not halt the pilot project. 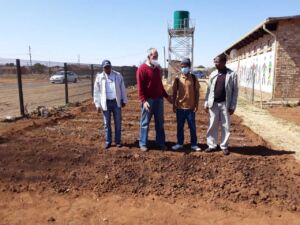