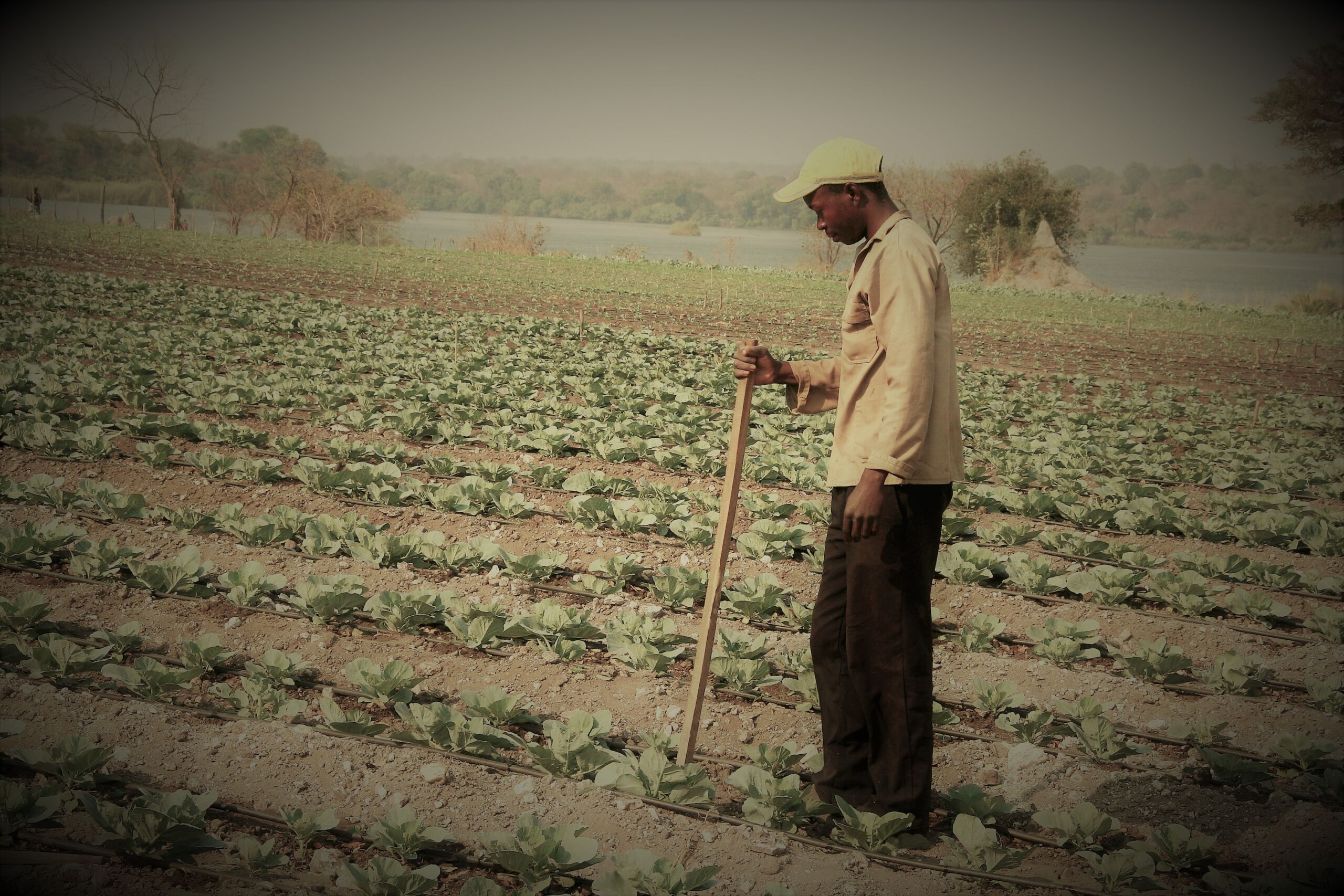 As with all things in Touching Africa, the difference is in the focus not being squarely on primary agriculture and technical services that can be rendered but rather focusing on community and kingdom in conjunction.

On the 30th of October (a long time ago, but not in time for the previous TAG) the first meeting regarding the AGRI Co-operative took place with various individuals and businesses bringing their expertise, knowledge and excitement for such an entity. The thoughts and vision for the future of the co-operative were discussed, deciding that the co-operation will become a role-player throughout the agricultural value chain. Positioning the co-operation with consortiums such as Rural Agricultural Development and Empowerment Consortium and with the financial framework that will be provided by the co-operative bank and existing Touching Africa Development Trust, the potential is immense. The journey has just begun!

Progress in the establishment of the touching africa co-oPeratives