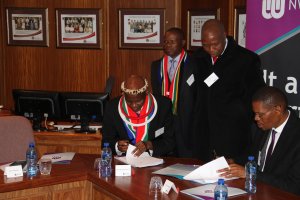 In early 2018, AGES and REDE (both partners in Touching Africa) became involved in the Ndebele Kingdom Development Programme through Mr Jacob Ngakane of the Tisella Investment Group.

Within this programme, various professional service providers are involved to assist the Kingship Council to develop and implement a sustainable development master plan.

The following services has been rendered and progress made to date:

An initial pre-feasibility funding framework report for funding purposes was compiled listing all potential projects.  Various management meetings and workshops have been held between the techncial team with H.E. King Makosoke II as well as Chief Gwagwari, Prince DJ Mabhena and the spokesperson Mr  PJ Masilella.  Partnership agreements has been proposed between the Kingship Council and the Local Municipalities and discussions are at an advanced stage between Manala Mgibe CPA and the Thembisile Hani Local Municipality.

A Memorandum of Understanding has been signed by the North West University and the Ndebele Kingship Council which captured the joint interest and established a long-term relationship for future cooperation.

The Manala Mgibe Communal Property Association (CPA) as well as the Ndebele Kingship Council ownes numerous land parcels.  We have compiled a spatial database with these land parcels for further prioritisation of residential/commercial/agricultural projects.  A land audit is under way to identify land tenants and possible income for the traditional councils.

Groundwater, water and other infrastructure projects:

There is a huge potential to develop water and sanitation projects in the communities within the Ndebele jurisdiction, aligning funding of the local municipalities.

There exist a need for the development of housing for the Ndebele communities.  Field assessments were conducted and consulting input provided on strategic level.

A desktop study was conducted in the study area and further alignment between the traditional authority and the  Department of Mineral Resources is needed.

Regional land capability research was done for CREBUS in order to prioritse the implementation of agricultural/ wildlfe projects.

We believe that the hard work done over the past year will lead to opportunities for development in the rural communities of the Ndebele Kingdom.  A next level of cooperation and integration is now required between traditional authorities, the private sector, government and academic institutions in order to unlock this potential leading to implementation to ultimately impact the Ndebele communities in a long-term and sustainable manner. 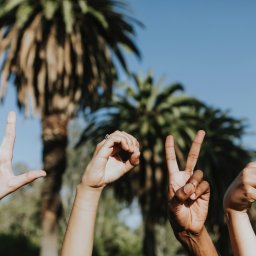 If your heart resonates with this title, this article is for you! We go through different season’s in life. Seasons of abundance as well as seasons of need. Touching Africa gives you the opportunity to “pay it forward” to help each other when needed. 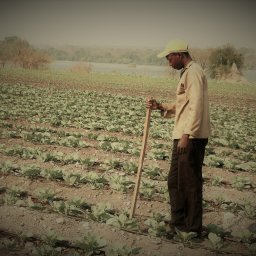 With the reality of a Touching Africa Co-operative Bank inching ever closer, the establishment of the primary co-operatives has become imperative. By viewing these co-operatives not just as placeholders but rather as entities with large potential,… 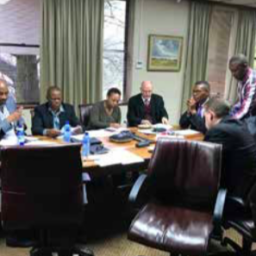 I read a quote that says, “Even if you are on the right track, you’ll get run over if you just sit there”. It was exciting to witness that this quote does not apply to the Ndebele Program as we converged around the table in Professor Dan Kgwadi’s office for a meeting held between …

Touching Africa gladly reports about the progress of the concept of the Touching Africa Co-operative Bank, regarding its strategic development and preparation for registration. 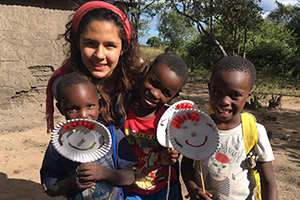 Progress in the establishment of the touching africa co-oPeratives

Various Touching Africa Associates came together and defined consolidated services through co-operative structures,as part of the development of tools to “touch” and make a difference in society. 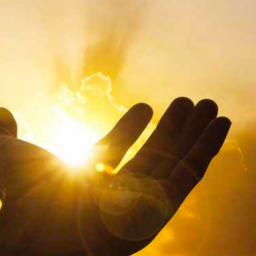 We have started a new initiative called “Giving to the Ecclesia” to enable us to help those in need on a short-term basis. This Touching Africa account will be used as the “pay it forward principal”.